Have you ever been frustrated by people offering you business and you wanted to take it, but weren't able to? Perhaps something was standing in your way? Over the years that's happened to me and I wasn’t able to provide the service some clients needed. Until now.

Last week I was proud to unveil a new website. Some great work was done by Mediashaker in Edmonton to put it together, but almost lost in the relaunch of the website was the addition of a new product – Media Training Coach Cam.

This is the product I’m launching to serve people who've  asked me to provide one-on-one media training. That was difficult because my business model was to offer training to groups, so working with people on a one-on-one basis got too expensive for them. Working with one person takes almost as long as a group and I need to charge for my time.

Media Training Coach Cam was born and here’s how it works.

Some Background on Corporate Media Training

The typical media training session I offer involves a presentation to allow people to understand how the media works, learning how to develop strategies and key messages and then on-camera interviews followed by a critique. There are a few wrinkles, as some organizations have different needs, but that’s typically the way a media training session works. I have been doing this training for several years and some of my best supporters have allowed me to use their testimonials on my website.

My other product is my Online Media Training series called Bulletproof Your Brand. It’s a series of five media training videos that run just under 90 minutes in total. The price is $97 to watch all five videos, which are like a Media Training 101 series. Everything from understanding the news media to preparing for, and doing an interview, to how to get your story into the media is covered in the series. It’s a great product for anyone wanting to learn how to be successful in the media in a short period of time.

So What is Media Training Coach Cam?

Over the years, many people have asked if I do personal media training sessions, or in other words, one-on-one media coaching. I’ve done a few sessions but they’ve been few and far between, mainly because I have to charge for my time, and in order to have a successful training session I need to prepare properly. As I mentioned, that preparation takes almost as long for one person as it does for a group. Price becomes an issue for most people and it’s certainly understandable.

That’s changed with Media Training Coach Cam. I offer two different packages, and unlike some other trainers, my prices are clearly identified on my website, along with what the client gets in return. I believe in putting the price up front. As a consumer I always wonder if the company is hiding something by not making the sales price public. I’ve seen cases where you needed to sign up, or subscribe to something like a newsletter before you could get an answer on the price. That's silly.

My pricing for Media Training Coach Cam is $199 (plus GST) for a one hour session and $499 for three one-hour sessions. I use an internet meeting program that allows me to talk one-on-one with clients whether they’re at home, in their office, or anywhere else.

For that Hourly Tune-up package, I talk to people who want a starter media training course, or understand the media but need to get ready for a specific interview, perhaps because they have something going on in their organization that they expect media coverage for. People who have some experience with the media may just want to stay prepared. That’s why it’s called a tune-up.

The Professional Package is a little more structured. It’s a media training course that’s tailored specific to the client’s needs, including their issues, key messages, interviews and critique. They get the same presentation I provide in my corporate media training sessions, we work on their issues and then I’ll do interviews and coach them to communicate effectively with the media when the actual interview is done. The training can be done in three one-hour sessions, or in one three-hour session. It’s totally up to the client.

Both packages also contain a lot of added value, including my book The Honest Spin Doctor and everything is itemized on my website,

It’s really powerful and a little scary to think that I will likely be working with people in different parts of the world. I can only speak English, so that may restrict things a bit, but I really don’t see differences in dealing with the media in Canada than they are in the US, Australia, Britain, Pakistan, or wherever. Sure there will always be local wrinkles and there may be some cultural differences, but the basic rules of preparing for and doing media interviews, giving statements and conducting news conferences and media scrums are much the same.

I’ve done media training and spoken about the media from Nanaimo, BC to St. John’s, Newfoundland and while there are small differences in different cities, media relations is media relations. I have some really powerful, but simple techniques to share that can get almost anyone set up for media success.

It’s my belief that virtually anyone can become a good media spokesperson with proper training and practice. Once you understand what to say and how to say it, the rest is pretty easy.

Let me know when you’re ready to get started. 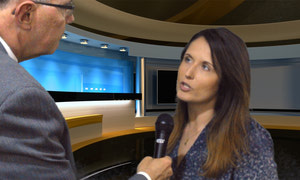 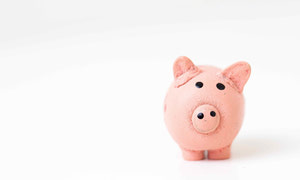 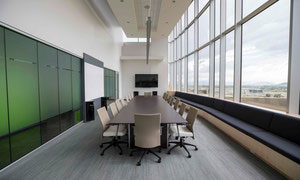 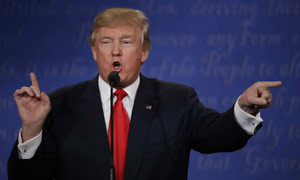