5 Lines You Should Never Give to a Reporter

I recently saw a communications person make a comment on Twitter about what a year 2020 has already been for communicators. First there was the pandemic and now issues related to the Black Lives Matter movement. She said the importance of companies saying the right thing has never been more important.

I have no problem with that statement, but I've found that while companies have said a lot, there really hasn't been a lot of substance. Statements have been well written and politically correct, but have they really said anything?

That's when I started thinking about what people have been saying to the news media and realized there's a similarity. I plan to change the way I do media training as a result.

"We're All in This Together"

Just after the pandemic was declared in March, we started receiving lengthy e-mails from companies that had our email addresses. Perhaps we had subscribed to an online service, or had shopped online and we got the odd email from these companies in the past.

All of a sudden though, we were getting a couple of emails a day with statements from their CEO. If you were like me, you quickly learned to skip the first paragraph or two to get to the real news. Perhaps they had decided to close because of the pandemic and somehow found a way to say it in 1,000 words instead of two – “We’re closed”.

Of course, we also had some totally worn out phrases thrown in like “unprecedented times”, “challenging times”, “difficult times”, “uncertain times”, uncharted waters” and my favourite “We’re all in this together”.

Oh, there’s the other one so popular on advertisements in recent weeks – “We’re here for you.” I heard that one a few days ago from a local car dealership and that line told me “They were here for me”, as long as I had 30 grand to buy a new vehicle.

It got me to thinking about phrases used by spokespeople when speaking to the news media and how artificial many of them are. These are lines we hear every day. I saw one in the paper this morning. They sound good, but mean little. Or nothing.

Here are my top 5 lines you should never give to a reporter.

"We Take These Matters Seriously"

Well that’s good because you should. This is really a nothing statement. Anyone in their right mind would take matters related to racism or police violence seriously these days. If you didn’t, you should quit and do something else.

"Safety is Our Number One Priority"

I always chuckled when I was behind a Yellow Cab and saw this slogan written across the back of the trunk. Safety might be high on your list of priorities, but if the company and the driver weren’t making money, you wouldn’t have to worry about safety because you would be out of business. I guess you could argue if any company had all kinds of safety issues it wouldn’t be able to stay in business either, but I’ve always believed in the old line of “follow the money.” Being profitable is the number one priority, not safety.

"We’re Aware of the Situation"

This is another nothing statement that allows companies to say something without saying anything. It works well when a sports team has a player who has done something wrong, such as getting arrested at home during the off-season. Saying that you’re aware of the situation helps to a certain degree because it at least gives the impression you’re on top of it, but not much more.

"We Have Nothing Further to Add to the Statement"

Another classic way to try to get out of a media interview. Unfortunately, it doesn’t work really well. The media will still want to ask you questions and saying you have nothing further to add to the statement makes it looks like you’re releasing a statement and then running for the hills.

"We Can’t Comment Because the Matter is Before the Courts"

This is false. Anyone can comment on any issue that has started the court process, you just need to be careful.

Spokespeople like to use this much like a “safe space” on a Monopoly board. As soon as a charge is laid, and sometimes even before, it’s an easy out for spokespeople to decline all comment. They know it and the media knows it.

I’d prefer issues “before the courts” be handled differently. There’s still the court of public opinion and depending on how important that is to a business or an organization, media exposure is a chance to tell their story without affecting the court case. In other words, you can say something like “We can’t comment on specifics of the case because charges have been laid, but what we can say is….(this is where you talk about what you can say).

Fill disclosure here. As a media trainer, I’ve coached people over the years to use most, if not all the lines that I’ve just listed in this blog. There are times when you need to say something and, in all honesty, you really don’t have much to say at times, but you don’t want to run from the media either.

This opens you up for more questions, such as “What did the police tell you”, but at that point you can politely decline to get into the details of that conversation, or bridge into talking about something else. I wrote about using bridges in this blog.

It seems to me that people today want substance and not fluff. If you can’t give them at least some substance, you might be better off not saying anything.

Want to Learn What to Say?

I'm still working during the pandemic, delivering media training virtually. I'm the only media trainer in Canada who offers fully transparent pricing and a money-back guarantee for my group media training sessions. Find out more here. 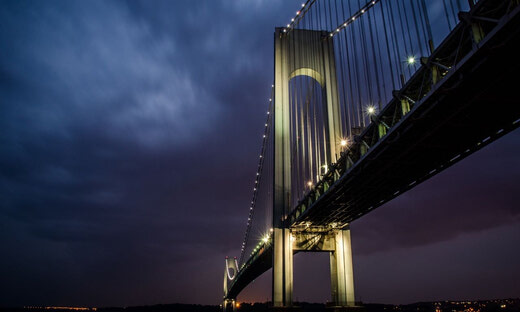 Here’s Why a Bridge Can Bail You Out in a Media Emergency
Wednesday, April 5, 2017
0 comments 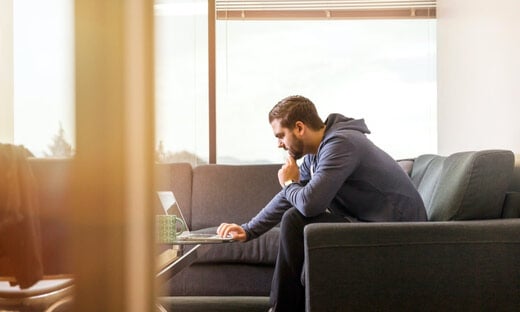 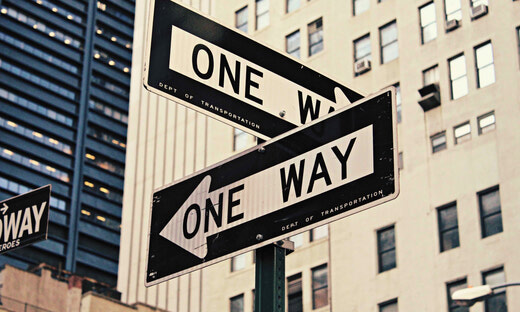 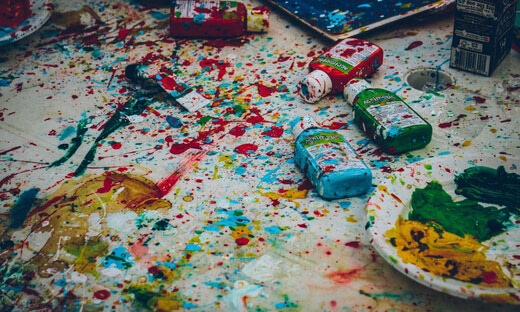 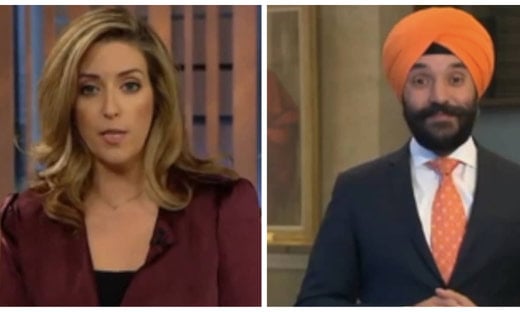