I remember a conversation I had earlier this year with an association Executive Director who proudly told me that his association had a social media policy and a communications policy for its staff. I complimented him for that, but then asked if the policies also covered members of his Board of Directors. His reply was "No. Why should they?"

His question is one I've heard before. I think it stems from the belief that since employees are paid you can tell them what to do, but since most Board members volunteer their time, you can't really give them orders. I beg to differ.

In my opinion, every Board of Directors needs a policy to follow to try to prevent bad behaviour and here's why.

For a moment let’s think about a high profile Board of Directors. It could be for any association that’s in the news from time to time, as its President or CEO are quoted by the news media on a regular basis.

While we do that, also think about the Board making a controversial decision that will affect a large number of people. It’s a decision that some reporters have been waiting for and are ready to cover.

Finally, think about what may happen if a high profile Board member with thousands of followers decides to let everyone know how upset he is with the Board’s decision on Twitter. He sends two or three messages to express his displeasure as a way of venting because there were no reporters around when he walked out of the Board meeting.

Check the Twitter accounts that large news outlets like newspapers and television stations follow and you’ll find organizations that are often in the news, along with prominent people in the community. It becomes pretty easy for anyone from a news outlet to get a nice story dropped in their lap when the prominent Board member decided to vent about the Board’s decision. The media outlet has a story without sending a reporter, or even making a phone call. Twitter handed it to the newsroom on a platter.

Having a high profile member of a Board speak out in public against a Board’s decision is an easy headline grabber and causes nothing but trouble for other Board members and the organization. That’s because reporters will likely do follow up stories getting reaction from the Chair of the Board and the organization’s CEO about the Twitter rant.

If there would have been a social media policy in place, the Board member likely would have thought twice about the Twitter rant, preventing it from happening. 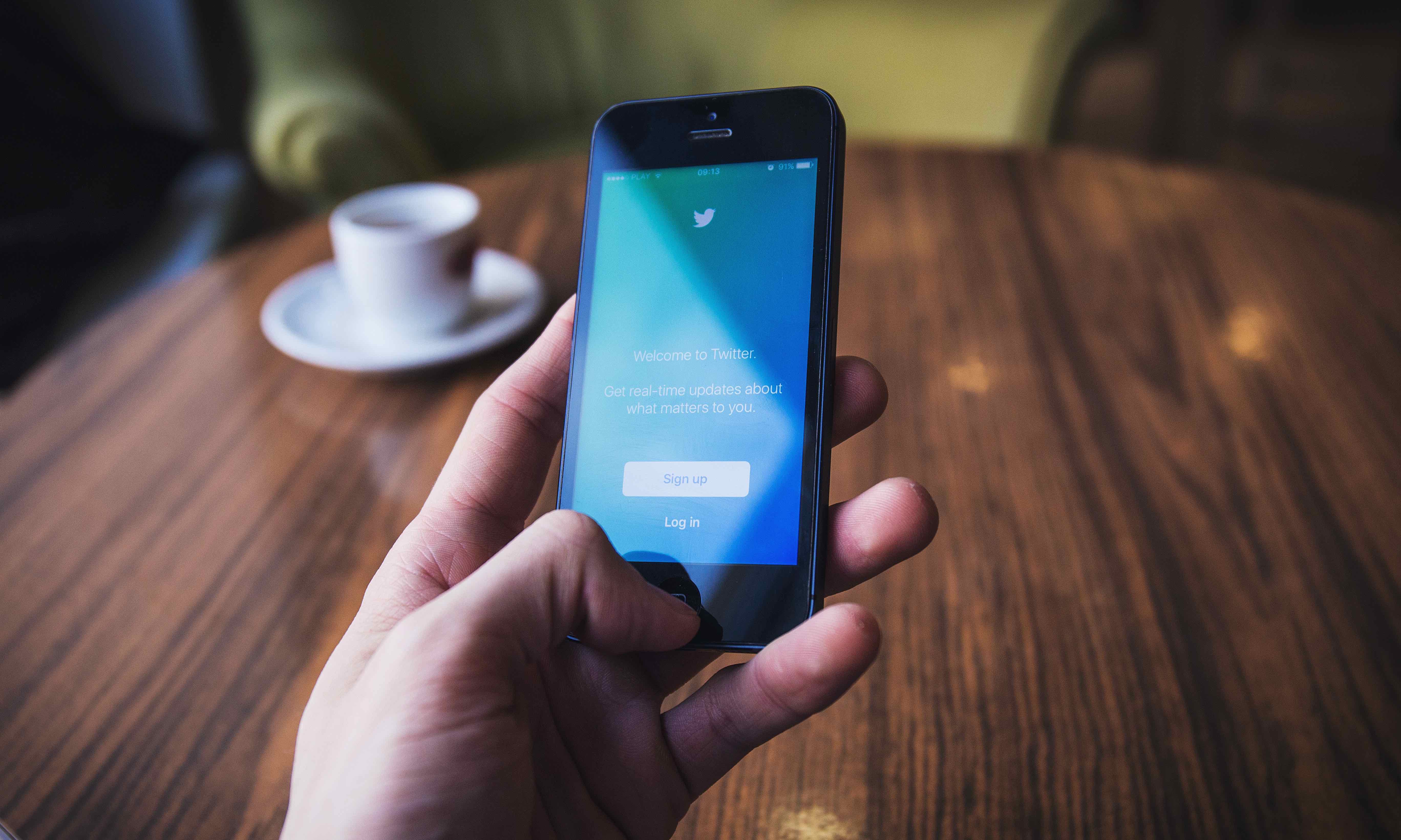 When You Shouldn't Be Speaking to the Media

Here’s another scenario. The Past President of a real estate association’s Board of Directors is contacted by a large TV station to do an interview about an issue that recently got into the news affecting the real estate industry. The Past President hasn’t attended the last two Board meetings and has been disconnected from the association since finishing his term as President.

While he’s not totally up on the issue and understands the current President may be the best person to do the interview, the Past President knows the interview will be good exposure for him and his business as a realtor. He knows the reporter because of a couple of interviews he did when he was President. As a result, he does the interview, but unfortunately he isn’t up on the latest discussions at the Board and says a couple of things that aren’t correct, causing problems for the association and other Board members.

Getting Your Board on Board

Left out of many of the discussions about these corporate policies is how the Board of Directors is affected. I have sensed a reluctance to tell Board members that there’s a policy they have to follow. Why should there be? Shouldn’t a member of a Board for a company or an association need to follow the same rules as a staff member?

In a proper governance model, a Board of Directors sets policy and provides direction for the organization and its employees to follow. Board members should have to follow the same policies as the people they set policy for.

I suggest organizations have a separate policy for Board members that covers social media, communications, privacy and confidentiality. Due to the nature of Board decisions they need to deal with more confidential matters and that information needs to be protected.

Organizations need to develop such a policy for their Board, have it discussed at the Board level and amended if necessary. A vote should be taken to have the policy implemented and it should be reviewed on an annual basis. It also should be a part of any Board orientation and new Board members should be clearly told about the dangers of inappropriate social media use and communicating to the media when they shouldn’t be.

Trying to figure it out on the go isn’t part of any good governance model.

Need a Start on Policies?

My book, The Honest Spin Doctor, has sample social media and communication policies. They can be amended and put in place for your organization without a lot of work. 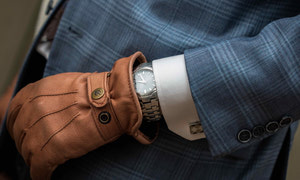