Although many CEOs, and members of their Boards of Directors were likely far more concerned about the meltdown in stock markets this week, history has shown the markets will go up and down, but if their brand remains solid, they'll continue to have great business opportunities.

That's why a panel discussion that I was part of last week in Edmonton was so important. We talked about social media and what corporate directors need to understand about it and also what role they should play with social media.

The bottom line is, social media is too important for anyone to ignore, including those at the very top.

I was asked to be a part of the panel by my friend and fellow Canadian Association of Professional Speakers (CAPS) member Jane Halford. Jane is the Chair of the Edmonton chapter of the Institute of Corporate Directors (ICD). ICD has 12,000 members across the country and describes itself as the go-to source for Canada’s Directors and Boards. I’ve had the opportunity to work with some of the group’s members on either media or communications training in the past.

I was joined on the panel by Amanda Radakovitch, (far right in bottom photo) who’s Director of Corporate Communications for PCL Construction and Jared Smith (left in photo below) , Co-founder and Principal of Incite Marketing in Edmonton. The moderator was Charmaine Emerson, (second from the right in bottom photo) who’s the Director of Communications from the national office of ICD in Toronto.

We were asked to give our thoughts on social media in 2018, especially as it applied to CEO’s and Corporate Boards of Directors. The room at the Royal Glenora Club was packed and I was told it was the largest crowd the Edmonton chapter of ICD has had in a few years.

I appreciated being asked to participate, but I also wanted to provide some opinions that would get people in the room thinking. Judging by some of the great comments made by Jared and Amanda, they came well prepared too.

The discussion was excellent and we took questions from the audience at the end.  There were lots of them. 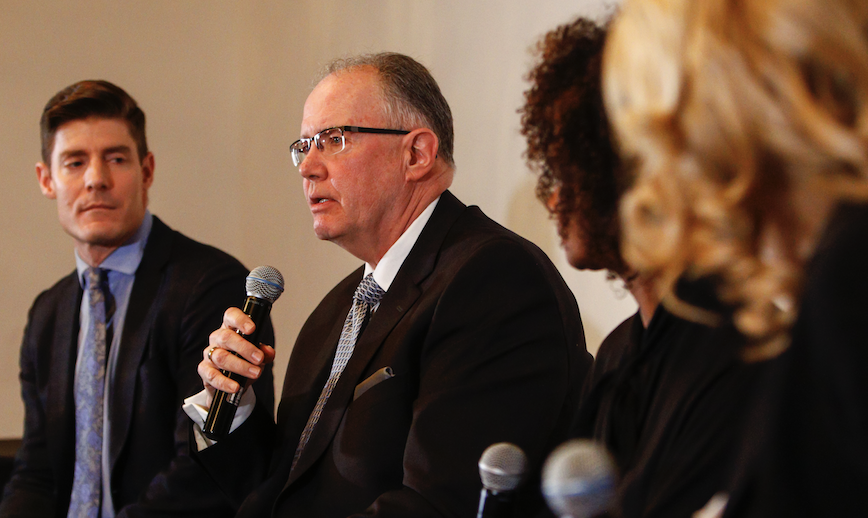 Too Important for Corporate Directors to Ignore

Social media now plays a role in the marketing of a sizeable percentage of organizations in Canada and it’s been that way for a few years. Despite that, I sense many corporate Boards of Directors remain detached from their social media efforts. It’s been something that’s been left to the Millennials in marketing departments to handle and hopefully not mess up. It’s understandable because corporate Directors have lots of other issues to think about, normally the most important is how the organization’s bottom line is looking.

Charmaine asked us what role Boards should play in social media activity. Amanda, Jared and I all agreed that the Board shouldn’t be involved in monitoring what the organization is doing in social media, although there certainly isn’t anything wrong with Board members checking social media posts from time to time just to stay informed.

Boards do need to ensure social media is being properly managed, monitored and measured by management, or people reporting to management. I made the point that Boards should ask questions of management such as, what’s our ROI from social media?  What are we accomplishing to help our bottom line?

He said talking to employees about how they use social media, and what the organization is attempting to get out of social is less confrontational and could be more beneficial than a policy. I thought it was an excellent point.

How Do You Deal With Employees?

When we talked about how organizations should deal with their employees on the subject of their personal social media use, Amanda had some excellent comments.

She’s found that some employees will help others when they notice they’ve posted something on social media that might be offensive. She said they’ll either suggest to the person it should be something they should think about deleting, or they may report it to management.

Amanda also said that infractions from employees shouldn’t all be considered the same. She placed offending posts into three categories and all three require a different response. She said it shouldn’t be a one size fits all reaction from the company.

As I mentioned earlier, Amanda is Director of Corporate Communications for PCL Construction. PCL has a staggering 15,700 Twitter followers. When they post anything on Twitter, it immediately is placed on the Twitter timelines of that many people. Most of its Tweets are retweeted, providing more reach and impact to each Tweet.

This is an example of why Boards need to ensure their organization has a good handle on social media. When you have that many followers, Twitter becomes a powerful tool to talk about everything from your construction projects to charitable efforts your employees are doing in their communities.  However, it needs to be managed properly and Boards need to ask questions to make sure management has a social media plan and is following it.

If the company doesn’t have a social media strategy I suggest it should develop one.  Start by asking for help, whether it’s from inside or outside your organization. Make sure whatever plan is developed fits your organization and its culture and keep your employees involved because they’ll eventually have to live with whatever is decided. Their level of buy-in will likely be similar to the amount of input they’re asked to contribute.

Thanks again to ICD – Edmonton for the chance to be part of this important discussion.

If you need to know more about my media, social media and communication work, please click here. 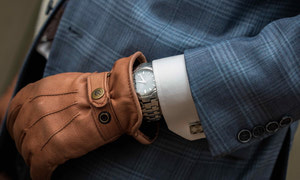 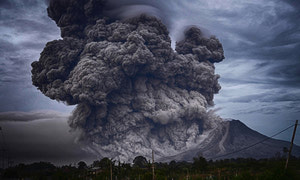 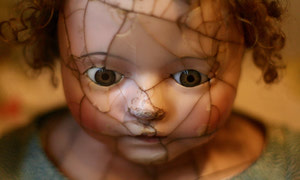 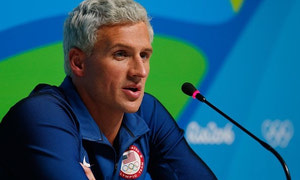 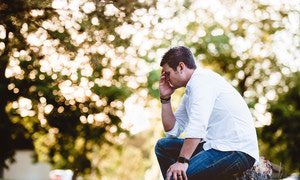 Why Good PR Won’t Solve All Your Problems

Good public relations has never been more important than it is today, but it is not a cure all for everything.