Whether you call it Coronavirus or COVID-19, with every passing day the situation gets worse. Classes in schools across Alberta, that should have started this morning, were cancelled yesterday. Many other provinces have schools sitting empty as well.

An incredible number of people are having their lives disrupted, more than ever before. Mine is too, but for others who speak and train for a living, they're much worse off than I am.

To me, life as we know it changed starting last Wednesday evening and every day since then has brought more change and disruption.

As I drove to a speaking engagement last Thursday morning, the weather matched my mood.  The sky was a dark grey and snow was coming down, making the drive to the event at a hotel near the Edmonton International Airport tricky. I listened to how badly the stock markets were melting down on the radio.

As I drove, I thought about what had happened then night before. The world seemed to change within 30 minutes.

I was scrolling through Twitter just before turning on the Edmonton Oilers game around 7pm and got word an NBA game involving the Utah Jazz had been postponed, but no reason had been given. Just after the Oilers game started, came word a Jazz player was being tested for coronavirus. Now the postponement made sense. Minutes later, Tom Hanks was telling the world via Instagram that both he and his wife Rita Wilson, had contracted coronavirus in Australia.  Minutes after that, it was confirmed that Utah Jazz star player Rudy Gobert had tested positive for coronavirus and the rest of the NBA season had been suspended. That instantly led to speculation the NHL would have to do the same thing.

All this in less than a half an hour. My head was spinning. I can’t remember anything happening so quickly since two planes hit the World Trade Centre almost 20 years ago.

Around the same time, I realized my business would be drastically affected by the pandemic.

As speakers and trainers, most of us are well paid. When we work. When we don’t, many of us make the sum of zero. I have heard of some of my counterparts losing five to ten speaking gigs last week alone. Some of those conferences will be rescheduled. Most won’t. There’s never a good time for this to happen, but mid-March may be the worst time of the year because this could cancel events well into June. Since there aren’t many conferences in the summer, we’re now looking into September when some speakers will start working again.

The same goes for meeting planners and those in the meetings industry. Their lives have been turned totally upside down too. I feel for them and many others too.

I’m actually in pretty good shape. Most of my work is doing media training, with much smaller groups. Who knows though?  I sense everything is being put on hold. The break does allow me to do some work for clients that I haven’t had the time to get to because it has been a busy year so far. I’ll also do work on my business that I normally save to the summer when it’s slower.

I’ll be fine. Many of my counterparts won’t.

The Biggest News Story of Our Generation

As I drove home from that speaking gig last Thursday, I started thinking about my first career – the news media.

The coronavirus may be the biggest story reporters working today will ever cover. That’s a daunting task, considering how many reporters have been laid off over the last decade. Doing more with less in normal times is tough enough as it is. They must be scrambling to keep up.

I thought a lot about what I felt like just after 9-11 occurred and in many ways, it was similar. Back then there was a lot of fear because we didn’t know what would happen in the future. That’s where we are today. This seems worse though.

The main difference between news coverage for the coronavirus and 9-11 is social media and the way news conferences and other events can now be seen live on phones and computers. News is traveling incredibly fast – much faster than in 2001.

I’ve also thought about the amount of coronavirus news that’s been coming at everyone. I’ve often said only one story can be at the top of the 6:00 o’clock news, but it seems every day over the last week, a half a dozen stories would have been huge lead items. On Thursday, the stock market in Canada dropped by more than it has in a single day in a generation. That didn’t make the top three stories in most lineups, even though millions of people are seeing a big part of their life’s savings wiped out. The market plunge continues today.

I think the lasting effects on our economy will become much bigger news in the coming weeks.

We overcame 9-11 and we’ll overcome this too. Right now though, every day it seems to get worse. It would be nice for that to change. Just one normal day. That would be a start. 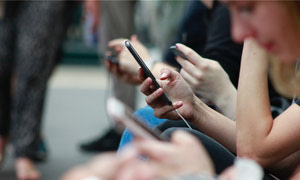 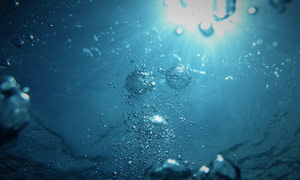 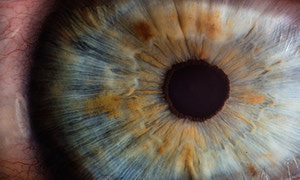 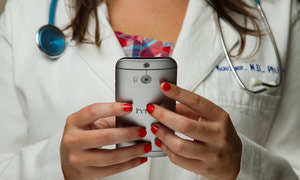 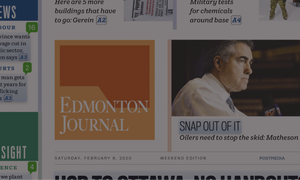