COVID and the Poor Comms People

You can fly from one end of Canada to the other without wearing a mask and the Alberta government is now using the term "respiratory illness outbreak" instead of COVID outbreak.

These indeed have become strange COVID times in Canada, as governments find any excuse not to talk about COVID anymore.

I feel sorry for government Communications people who have to work even harder to try to make their bosses' decisions sound reasonable.

After dodging bullets for the past two and a half years by taking precautions and wearing a mask almost everywhere I went, I came down with COVID in mid-September.

I’m not totally sure how it happened, but it really doesn’t matter. I was pretty sick for a day or so, but then gradually got better. For those who say it’s just like a cold, that’s good for them, but that wasn’t the case for me. Thankfully I’m vaccinated and got my second booster in August. It could have been worse that’s for sure. I know of others who weren’t as lucky as I was.

I wasn’t surprised when Alberta Health Services (AHS) announced that 137 more people are now in hospital than just a week ago. That’s a big jump, but it stands to reason with schools being back in and so many places no longer requiring masking.

Don’t look now but, almost every major hospital in Alberta is reporting a COVID outbreak. I think we’re doing this wrong.

It looks like we’re seeing the start of another fall wave, but do governments even want to talk about it?

When I had COVID, and was drinking hot tea with honey and lemon by the bucket, I first heard about reports the federal government had to ease restrictions on people flying into Canada and ending the requirement to wear a mask on planes.

The one about masking really surprised me. As a media trainer I always think about the way these announcements get communicated and, from experience, have an idea of how this one went. This was likely how the conversation went between the government communications person who had to write the news release and the boss they reported to.

Comms person: So, you want to announce people will soon no longer have to wear a mask on a plane. That’s kind of difficult you know, because for two and a half years our messaging has been that we are following the science and masking prevents the spread of the disease and it saves lives. Now we’re going to allow people to fly across the country without a mask on?

Comms person: Oh come on, we know from the numbers we have from the cities and provinces that only a small percentage people are wearing masks on public transit now. The same will happen on planes. How do we justify the change to the media?

There was another story that caught my attention in between opening more Kleenex boxes as I recovered. AHS was suddenly talking about a number of schools in Edmonton seeing a “respiratory illness outbreak.” In the last two years they have been called COVID outbreaks. Now though, they’re suddenly respiratory illness outbreaks, as the government does whatever it can to distance itself from COVID.

I wrote about that in June. The media strategy seemed to be, if we don’t talk about it, it might go away.

The Chief Medical Officer of Health Dr. Deena Hinshaw hasn’t been seen for weeks despite the rapid rise in cases. The last COVID news conference was over 100 days ago.

That prompted a second discussion in my mind for another poor comms person.

Comms person: So, you want to call it a respiratory illness outbreak in the news release?

Comms person: But we know it is COVID. Really.

Boss: No, the Minister doesn’t want us using that word. It’s time for us to go back to using the language we used before the pandemic, so let’s call it a respiratory illness outbreak. More generic.

Comms person: Yeah, I don’t know if the media will buy that. It’s hard to sell that one since we’ve been calling them COVID outbreaks for over two years.

Boss: That’s not my problem, that your problem.

In the near future, there will be some great case studies done on how various government and health officials have handled communications during COVID. I’m sure they’ll find a long list of problems, because so many decisions have been based on politics and not science, even though most governments claim that’s not true.

Those poor comms people need to keep selling something that nobody’s buying.

Once again you've nailed it, Grant! Shout out to the fellow Communicators struggling with the unrealistic demands of their bosses. 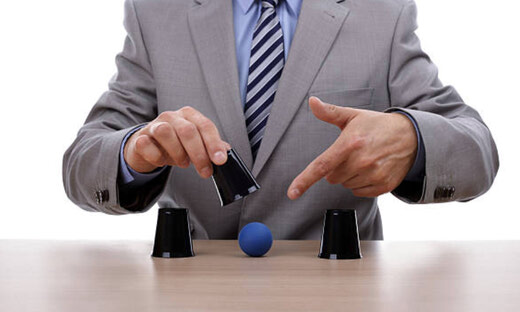 Did you notice the huge changes in COVID restrictions made last week? You didn't? That's what the government wanted. 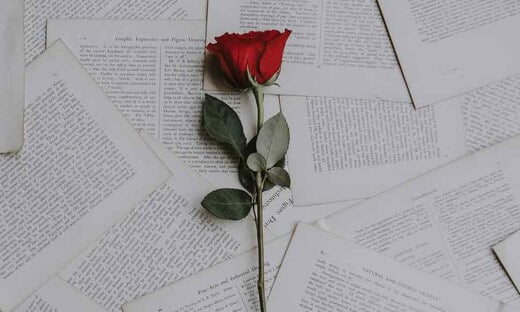 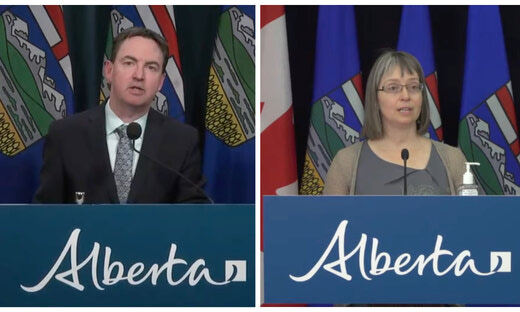 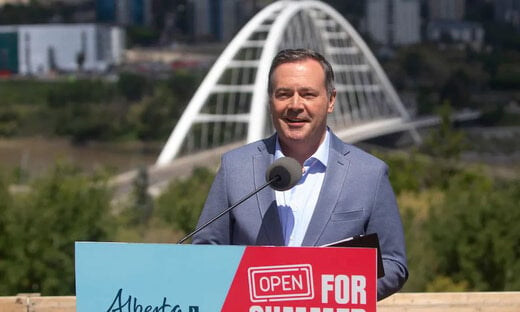 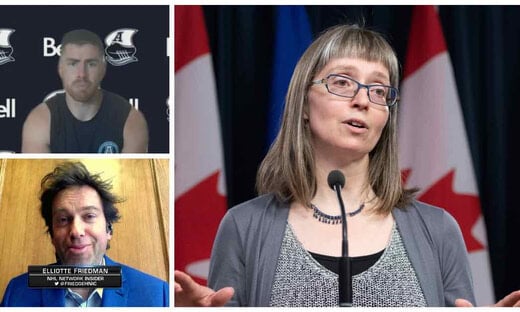