Four years ago, I wrote a blog titled Facebook: The Reigning, Defending, Undisputed Champion. How things have changed.

For the first time, Facebook is starting to lose users and those who are on the site are spending less time on it. Are we starting to see the beginning of the end?

Investors think so. Facebook shares dropped by 26% in a single day a few weeks ago and haven't recovered much since then.

I had a media training workshop for a corporate client in Calgary last Monday. I planned to drive from Edmonton, but on Sunday morning the weather turned nasty between Edmonton and Red Deer and travel wasn’t recommended on the highway.

I decided to fly down on that afternoon, but when I was checking travel options I looked into taking the bus. Red Arrow provides a really good service and I’ve used it in the past, so I looked at its website before deciding to fly.

As I was waiting at the gate for my flight, I started scrolling through Facebook and was greeted by an ad for Red Arrow.

I groaned. I thought to myself “Red Arrow is doing it too?”

I used to think it was incredibly effective and even did presentations on how successful those ad campaigns were. Now I think it’s creepy.

As I sat there waiting for my flight, I thought that this form of advertising would now make me less likely to buy a product or service because of its invasive nature. I wondered how many others felt the same, now that more people know getting ads like this on Facebook is no coincidence.

The same day, I had a discussion over text with a friend of mine who is a newspaper advertising executive.

Like everyone else in his business, he’s seen advertising revenue drop, because so many of his clients are now buying digital ads on Facebook, Google and websites. There are only so many advertising dollars to go around, especially these days.

What really had my friend irritated was the attitude of some local companies. He pointed to examples of companies that are buying ads on Facebook, but then turning around and sending news releases to local papers asking them to run their information for free as a “public service.”

I understand why he’s upset and I don’t blame him.

Years ago when I was in radio, if an advertiser bought airtime it was a lot easier to do something on the editorial side, as a fringe benefit. As an example, if a fast food chain spent thousands of dollars to buy radio ads and was sponsoring a big charitable event to raise money to fight cancer, it was easier for a newsroom to find a way to provide some coverage for the event on the news. It still happens today in various forms, so that’s why a request for free coverage is taken so negatively these days by a newspaper, if a company is pouring a large portion of its ad spend into Facebook and not spending money on print.

I remember getting news releases from companies that wanted free news converge for something that was clearly promotional in nature and had little news value. I usually told PR people when they called “Let me pass you through to the people in the sales department and maybe they can help you.”

Asking for free coverage when you’re spending your money digitally is a slap in the face.

2022 hasn’t been good to Mark Zuckerberg or Facebook. In early February, the share price for Facebook’s parent company Meta dropped by 26% in one day.

That cost Zuckerberg around $31 billion dollars. Let’s face it, Zuckerberg isn’t about to go on social assistance, but $31 billion is a pretty big number.

Facebook is facing several challenges. One of them is competition. Some of it is internal, as Instagram (which Facebook owns) continues to build momentum. Some of it is external as Tik Tok shows no sign of letting up.

Facebook also reported its first ever quarterly decline in users. Stats show the number of people using Facebook dropped by about 500,000. That seems like a big number, but there still are close to two billion Facebook users.

That’s why Facebook’s decline won’t happen overnight. It’s too prevalent and ingrained in the lives of too many people around the world for that to happen. However, it is clear investors are very concerned by Facebook’s performance.

The shares of Meta Platforms closed the week at about $222US. A year ago, they were close to $300. It could be argued that many tech stocks have slumped this year after huge gains since the start of the pandemic. After that 26% drop in early February, the Meta share price has only gone back up marginally.

We’ve also been bombarded by stories about the toxic nature of Facebook during the pandemic, the way it’s been used to influence elections and democracy, spread hate and the list goes on.

The bottom line is, Facebook used to be cool. Now it’s just there.

Thanks for your update on Facebook. I share your thoughts. How the mighty fall! As a baby-boomer, I have never been a Facebook user. What am I going to share on Facebook: brushing my teeth after breakfast in the morning?? Five years ago and earlier, many of my contacts thought I was simply 'not with it'. Now many of these same people are cancelling their Facebook accounts. Similarly, none of my financial advisors recommend investment in Facebook or similar social media. The only worthwhile social media in my opinion is LinkedIn where a sharing of opinions can be accomplished. 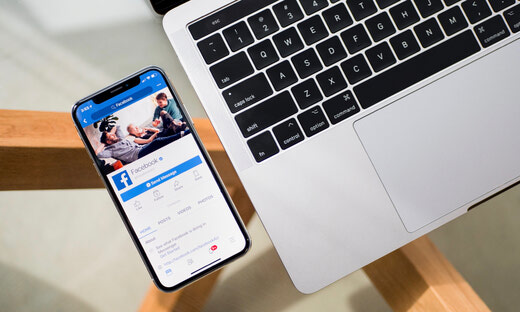 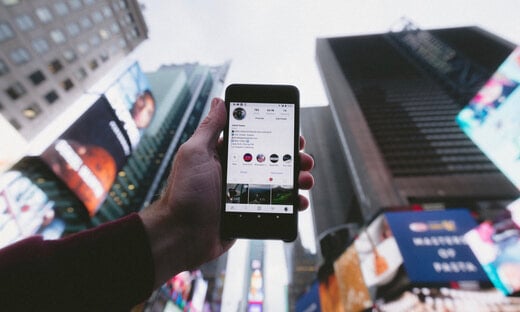 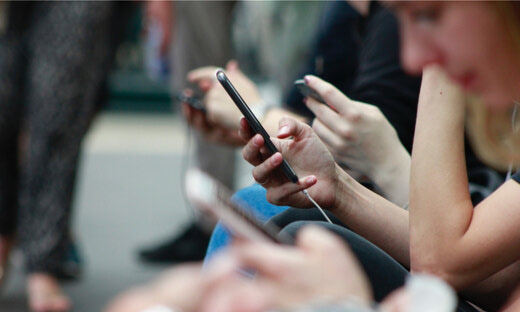 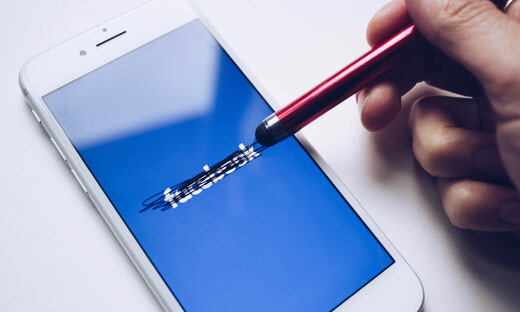 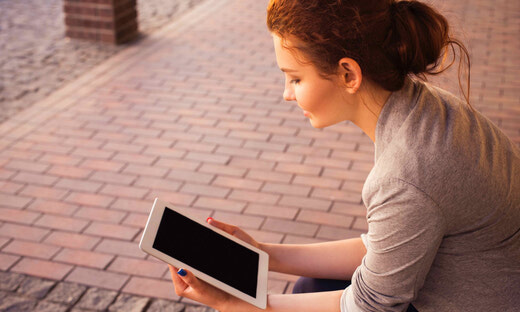 Why You Need More Than Just Facebook
Wednesday, June 28, 2017
0 comments