What Can You Sell to Make Money?

I was trying (without success) to get tickets online to a Tragically Hip concert a couple of weeks ago and as I was doing so I thought back to the days when we used to call a phone number to get tickets, or lined up to pay for them. We still can, but not often. Buying tickets through websites is part of the new economy.

I’m also stepping into the world of making money online and wanted to share my experiences in this week’s blog and tell you how you can also make money online by sharing your knowledge and expertise. Wouldn’t it be great to wake up in the morning and find more money in your bank account from some online sales while you were sleeping? Here’s how.

Wading Into the Online World With No Fears

The seed that my friend Hugh Culver planted in January started to grow quickly and within a week I had decided to produce an online media training video series. I determined what would be in each video and how I would present it, but then came a decision. I knew people who could handle the video work and would produce great videos, but I wanted to learn how to do it myself. I figured I need to learn how to shoot video and since I could then shoot a video whenever I need to, it made perfect sense to find a way to do it myself. It may not have been the best decision, but I made it and went with it. 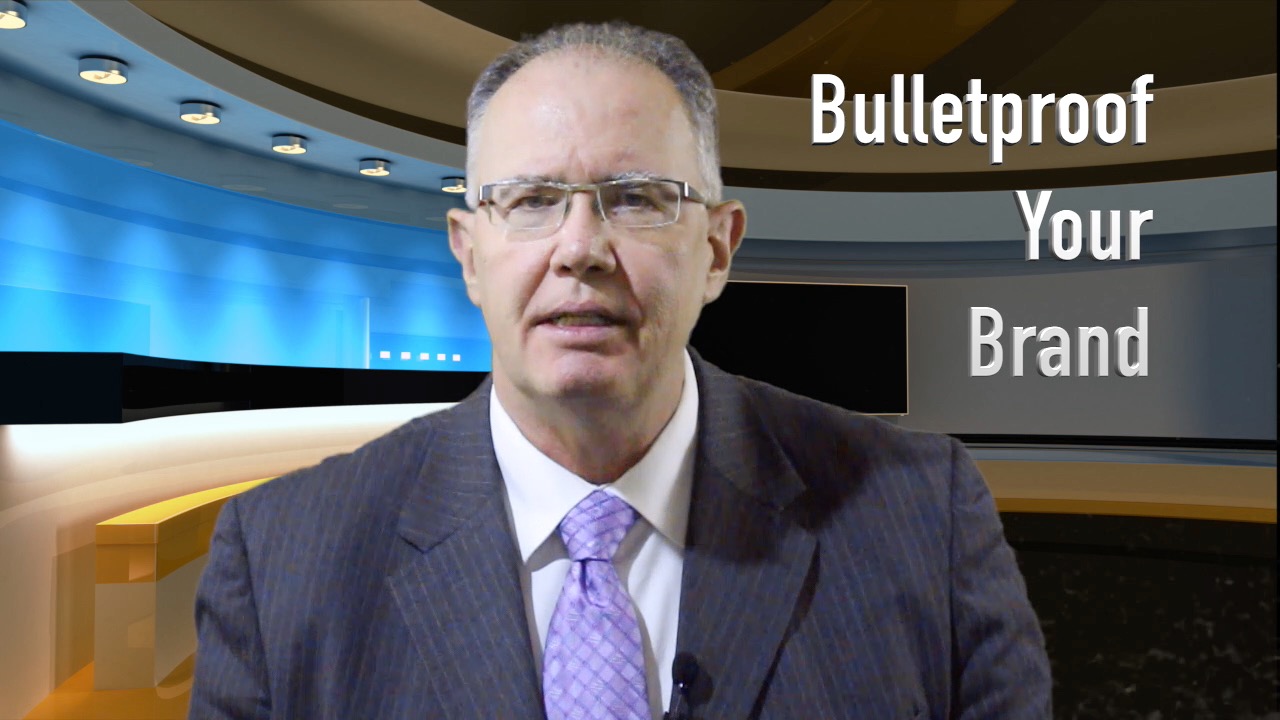 Shopping For the Tools of the Trade

If I’m going to shoot videos, I need the equipment to do it and a studio. Both were solved fairly easily. I purchased a Cannon Rebel T5i camera, a Rode mic to mount on the camera and a tripod. I turned a wall in my basement into a studio and then took Hugh’s advice over a cup of tea late one night in April (yeah I know – weird) to do the videos in greenscreen. It’s also called chromakey and it’s a process that strips out the background so you can put any image or video in the background in place of the green colour. I got a 4 X 8 sheet of drywall and nailed it to a basement wall, bought a greenscreen cloth and clips from Amazon. I already had a lighting kit so I was ready to go.


Then came the realization that if I used greenscreen I needed video editing software. I took the plunge and bought Final Cut Pro X, which is likely more than I needed, but I reminded myself that I plan to shoot many more videos. Then came the challenge of learning how to use it. My friend Doug Woolgar gave me some great video clips to learn the software and I took a lesson from Westworld Computers in Edmonton.

After some initial problems, the video editing process went smoothly and I had my media training video series ready to go and available for sale. 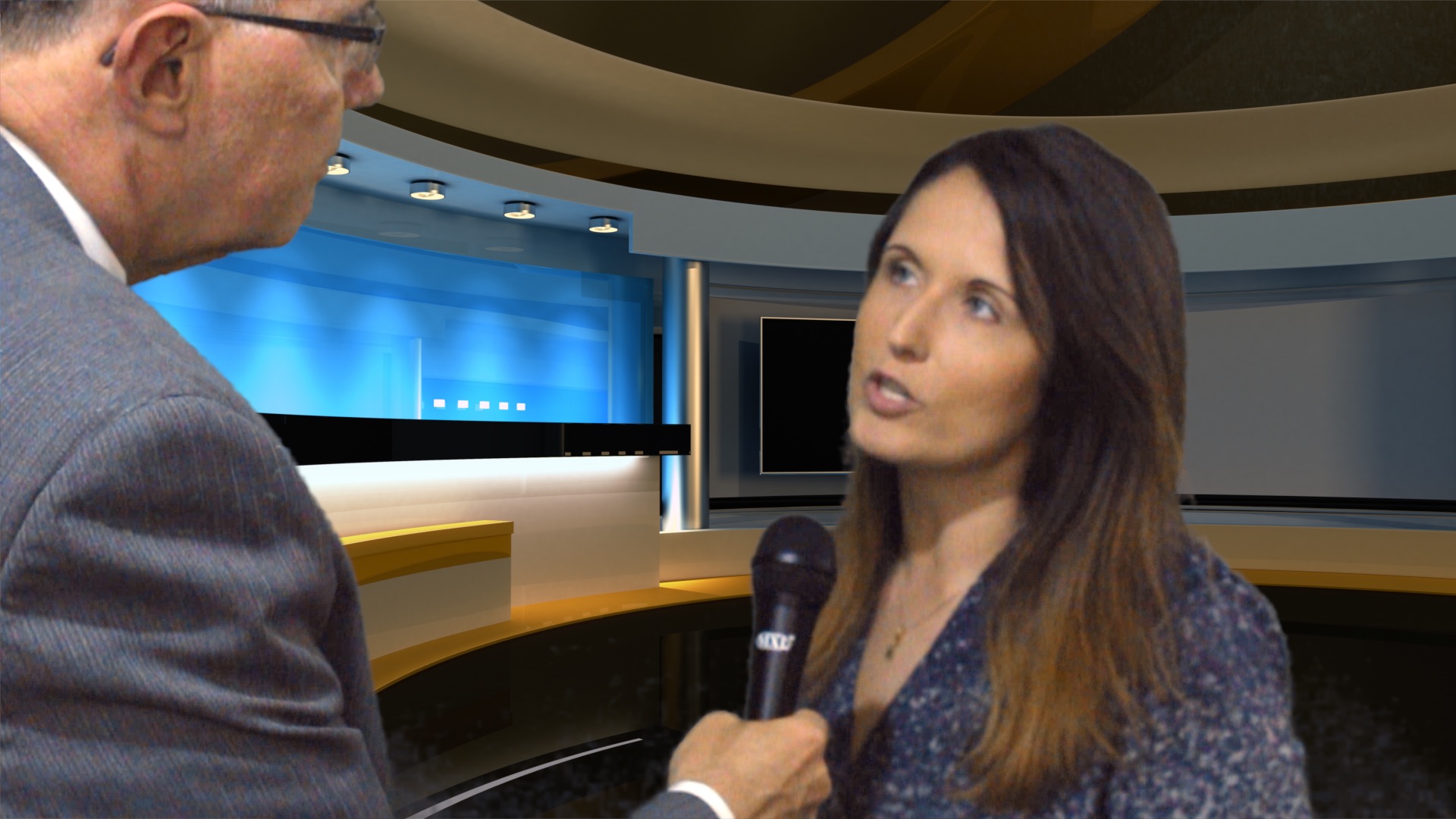 Even though the video series was officially launched this morning on the date I set weeks ago, I have no idea how it will do. I am using email, social media and Google Adwords to promote the site.

If I get my money back, that’s great. If I make some money even better, but I have no idea of what’s going to happen. I do know it’s an excellent series and anyone needing to speak to the media can learn something from it. I’ve packed all my knowledge of media relations into the five videos, which run just under 90 minutes in total. I think it’s a great deal for somebody who wants to learn and the videos allow them to do it on their own time. They can view as much or as little as they want at a time and I’m also including a PDF copy of my book The Honest Spin Doctor to get sales kicked off. 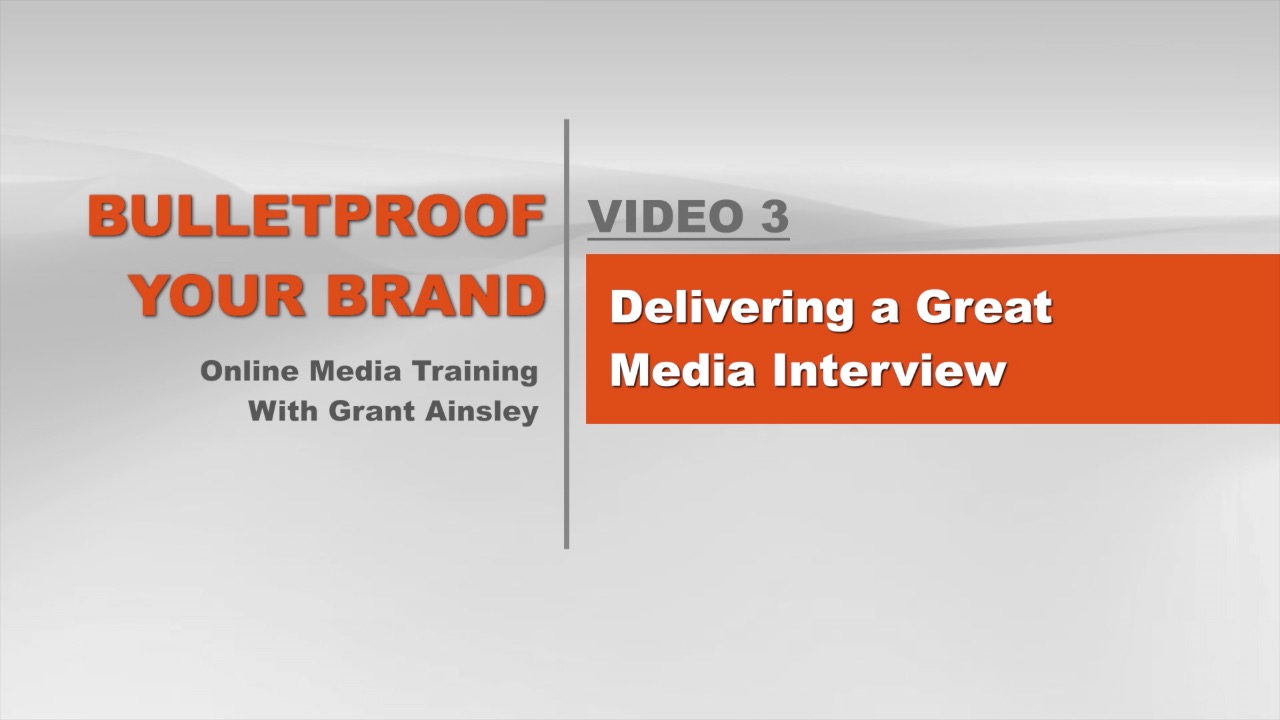 What Can You Sell Online to Create Cash?

The thought has occurred to me that many others should be doing the same thing. Your topics will be different than media training (don’t horn in on my territory) but I’m sure you have knowledge and expertise that people want to learn and are willing to pay a fair price for.

So what do you have to offer that could produce revenue for you online? How to do a tax return? How to publish a book? How to write a marketing plan? Perhaps you could develop a series of math courses for high school students that they could take when they need a tutor? The possibilities are endless. There’s no question there’s a ton of free stuff on YouTube, but if you can provide something different, or have all the answers that people need in one spot, you could have a viable online enterprise if you can find a way to package it.

Microsoft, LinkedIn and Me

In April LinkedIn bought Lynda.com for a reported $1.5 billion. That’s not a typo. Lynda.com offers video courses on almost every subject imaginable and raises revenue on a monthly subscription service much like music services like Pandora and Spotify. Just last week Microsoft bought LinkedIn for $26.2 billion. At the time of the Lynda.com purchase critics wondered if it was a good deal for LinkedIn. Now it doesn’t much matter because Microsoft owns it all.

How Microsoft will use Lynda.com as part of LinkedIn is something nobody seems to know, but if you connect the dots between Microsoft, LinkedIn, Lynda.com, business, online education, resumes and online recruitment I think you get the picture. Online education and information will be a big part of what happens on LinkedIn in the future.


I’m not sure how all this affects me, but as long as people buy my online media training series I’ll be happy.