I offer customized media training workshops across Canada. I've worked with a wide range of industries too. Click here for details. 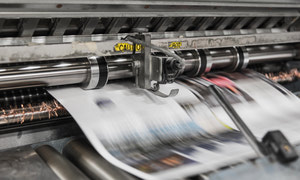 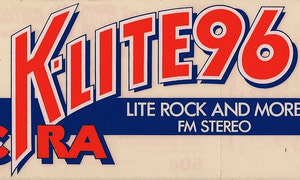 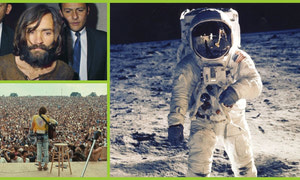