Why Difficult Conversations Don't Have to Kill you - Part 2

"At the heart of almost all chronic problems in our organizations, our teams and our relationships, lie crucial conversations - ones either we're not holding or not holding well". That's a direct quote from the book Crucial Conversations and it's bang on.

We all know how important workplace communication is - after all when we hire we often look for somebody with "great communication skills", but we rarely teach it.

In the second part of a two-part series on communication, here are four more great tips to improve your communication at work.

Ok class let’s review last week’s lesson on communication and why difficult workplace conversations don’t have to eat you up, make you lose sleep and cause immeasurable stress.

Class you’re now up to speed and we can move on to Part 2.

There’s a real temptation when leading a difficult conversation to sugar coat what you want to say. Don’t do it. Clarity is key. You need to be clear about what you’re asking the other person to do and they need to leave the conversation having a clear understanding of what you want and what they have to do.

Let’s say you run a sales team and you need one of your people to increase their sales by 10% in six months, or they may be out of a job. Tell them that. Make it clear that you will have to either replace them on your team or find another position for them in your organization. They should leave the meeting knowing exactly the steps they need to take to bring up their sales, the coaching you and others will provide, the milestones they need to achieve and the stark reality that you will meet in six months and see if they’ve succeeded of failed. There will be consequences if they don’t succeed.

Be strong. If you need to use phrases during your discussion such as “We’ll have to let you go”, or “we will replace you on the sales team” then when you prepare for the conversation in private, repeat it out loud several times until you get comfortable saying it. That will make it easier when you have the actual conversation.

Be the Bigger Person and Build Hope

One you have made your point clear, it’s important in many cases to build hope. Whether you’re a boss talking to an employee, or even if the difficult conversation is between you and a fellow co-worker, it’s really important to give the other person hope and confidence that the situation can be improved.

Obviously giving the other person confidence can help them as they try to meet your expectations as an employer. However you want to build hope for a second reason, that may not seem as visible. 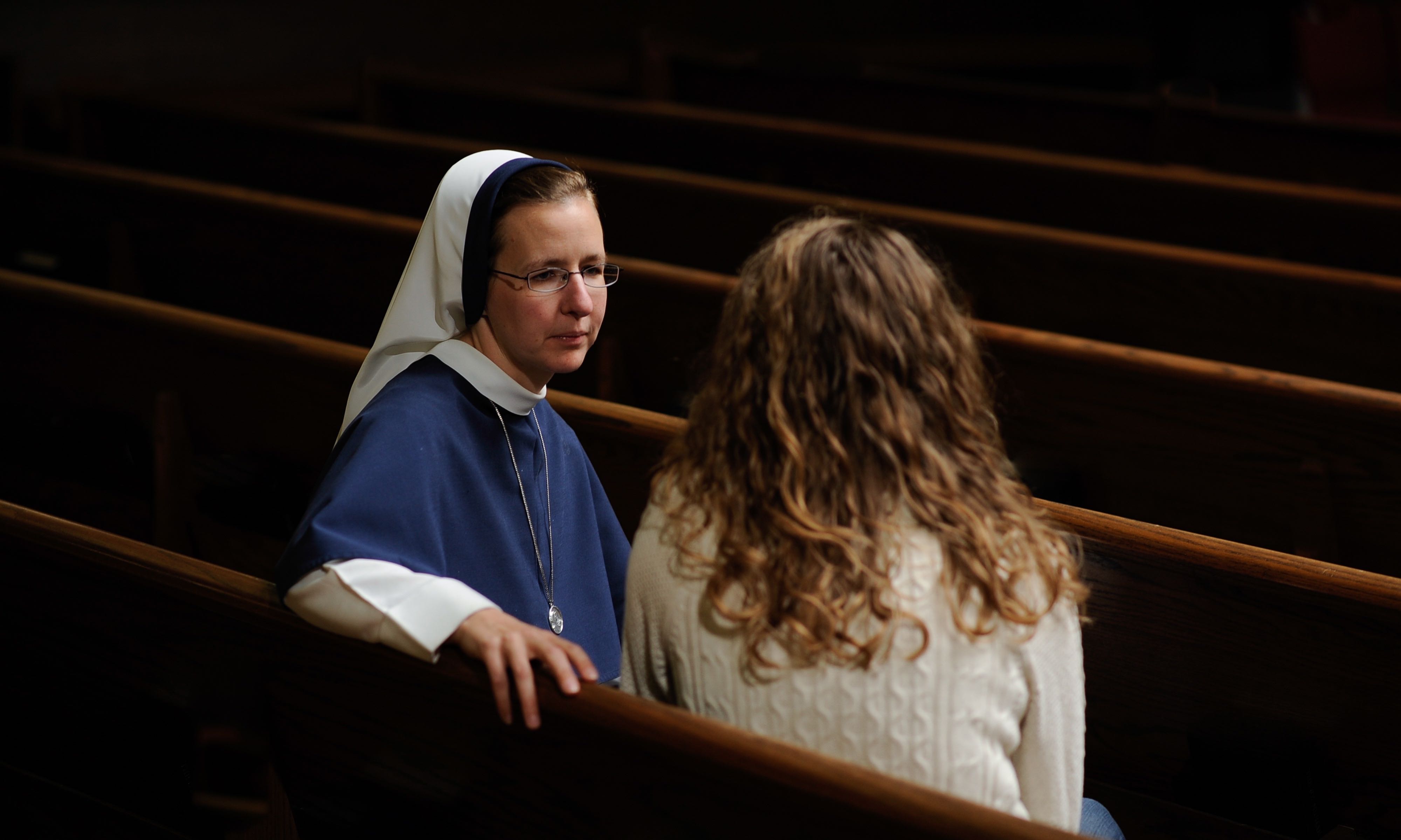 Use a Bridge to Get There

All this is good, but what if the other person objects to what you’re saying? Rather than taking responsibility, it’s easier for the person to blame something else for the problem. You’ve likely heard the excuses before. Some blame the economy for their troubles, issues at home, or maybe they point to other people in the organization who are having similar issues.

When I do media training, I show people how to use bridges to answer questions from reporters. Using this tactic allows the person being interviewed to acknowledge the question, but then take the conversation where they want to go. It works really well during difficult discussions too.

Let’s say the person you’re speaking to is an employee who has been having a difficult time getting to work on time lately. They may defend themselves by saying “Yes, but what about Steve, he’s late a lot too.” Use a bridge in your answer. Start by saying “That might be true, but this conversation is about you and your punctuality, so let’s focus on that.”

Here are a few other great bridges to steer the conversation to where you want it to go:

What we’re focusing on is……

This conversation is about….

That may be your opinion…..

Get it in Writing

Somebody once said a dull pencil is worth six sharp minds. So true. Document what was said and if you’re a manager share it with the other person. Ask them to correct any inaccuracies there may be in what you have recorded. This forces them to come forward with anything they see as being wrong.

One final note. This isn’t the place to throw in something that you meant to bring up in the conversation but forgot, or add something that was too difficult to talk about. A move like this will cost you credibility.

Making sure you covered everything is all part of the preparation you did before starting that difficult conversation. You did prepare for it didn’t you? 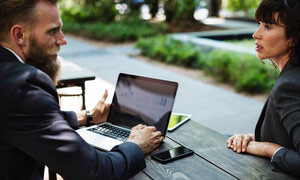 Why Difficult Conversations Don’t Have to Kill You

Stop losing sleep at night before speaking to a boss, employee or co-worker. Follow these tips and you'll be fine when you have that difficult conversation. 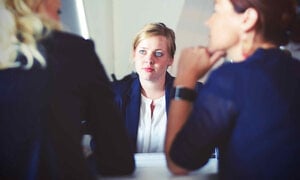