Why I Feel Sorry for Adriana LaGrange

I'll come right out and say it. I feel sorry for Adriana LaGrange.

The embattled Education Minister has become public enemy #1 in Alberta, at least in social media, as children work their way through the first couple of weeks back at school with full classrooms and packed hallways, despite COVID19.

Still, I feel sorry for her, especially because of a TV sit-down interview last week that seemed to last longer than COVID has.

LaGrange, who’s been missing in action in media circles lately, did a sit-down interview on Global TV in Edmonton last week.

Sit-down, one-on-one interviews are usually done by people in demand, such as athletes and celebrities. Some politicians do them too, especially as a way to answer all the questions that are out there and do it in a more relaxed setting than at a news conference where questions come from different reporters with various editorial slants.

The sit-down she did was with reporter Julia Wong. By the way, Wong should get some sort of a prize because she’s attended virtually every Dr. Deena Hinshaw news conference over the last six months. That can’t be easy.

Wong was aggresive in the interview with LaGrange. She knows her stuff and didn’t allow LaGrange to get away with twisting the facts. You can see the full interview here.

I have to warn you though, the full interview lasts almost 42 minutes! That’s right 42 minutes. It reminded me of Oprah and Lance Armstrong.

I think LaGrange, despite how it was reported in the media, did okay. Let’s face it, anyone interviewed for 42 minutes is going to make a few mistakes along the way.

LaGrange’s line “There’s only one taxpayer” didn’t go over well when Wong questioned her about why the federal government is pumping money into schools to allow them to operate more safely during COVID, but her government isn’t. I also didn’t like the way LaGrange refused to directly answer Wong’s question about whether she feels comfortable about her grandchildren going back to school during COVID.

Like I say though, in a 42-minute interview, even the best spokespeople will make an error or two and let’s remember, LaGrange is in a no-win situation here. In addition, the decision for schools to go back as normal was made by Premier Jason Kenney and cabinet. She may just be carrying the Premier's water, so to speak.

Wong asked LaGrange why she hasn’t been in any schools yet and the Education Minister made another error when she moved the goalposts with her responses – I haven’t been invited to and then when she was reminded she had, she said parents had to be comfortable with her being there.

The people around LaGrange know she’s not the best with questions from the media, so they don’t want to put her in situations where she would have to answer questions from several reporters in a media scrum outside a school.

The one-on-one interview was easier for her to do and she did okay in it. Her advisors made the right call. LaGrange did her best to answer every question Wong threw at her and I’m sure her department will now be able to say she’s answered every important question about the government’s return to school plan.

At least for now anyway. That could change this week. The Support Our Students Alberta website is reporting 103 schools with confirmed COVID19 cases this morning.

Let me get to the reason I feel sorry for LaGrange.

She was elected to the legislature for the first time in April of 2019. Two weeks later, she was appointed Education Minister after serving over 11-years as a member of the Red Deer Catholic School Board. It seemed like a good choice.

Both LaGrange and Kenney knew there would be some bumpy roads for her and the government as they tried to reduce school board spending, but they never could have anticipated something like COVID over a year ago. Suddenly, LaGrange has been thrust into the media spotlight and it’s a place she’s not comfortable.

I work with people like LaGrange all the time. They’ve been in the business world and have been very successful, but now because of a change in their job, or volunteer work, they need to speak to the media and quite frankly many of them are terrified. They would rather face an angry Board of Directors than a friendly reporter. They’re worried they’ll mess up in the media and embarrass themselves and their organization.

I also feel badly for some politicians who have to wear the black hat in the media and get torn to shreds in social media. LaGrange has served her community and Alberta for many years. She has seven children. Things can't be easy for them either.

I want to be clear though. Although I have worked with politicians, I haven’t worked with LaGrange, or any other Kenney cabinet minister. Provincial governments hire their friends and former legislature colleagues to do media training. I’ve never played the party politics game, so I don’t get that work.

I do know I can make LaGrange better in her media interviews. That’s another reason I feel badly for her. There’s no doubt she’s been coached, but she still needs to show more confidence in her interviews and the story about COVID in schools will get worse before it gets better.

My virtual media training workshop is now just a little over a week away. Register today for it and find out everything you need to know to become an effective media spokesperson, without having to leave your home or office.

Grant, I also watched the televised portion of the interview and also felt sorry for her. I vote for you to assist this wife, mother, and grandmother!
Bruce C.

I don't expect to get a call.
--Grant 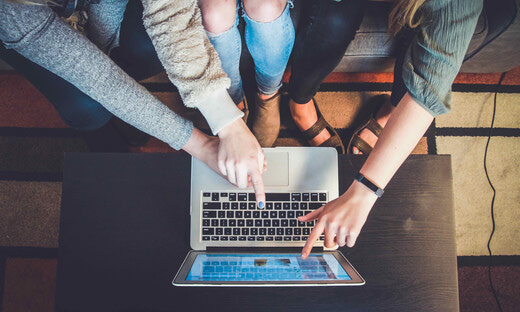 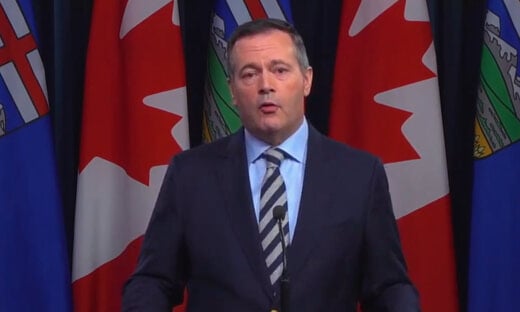 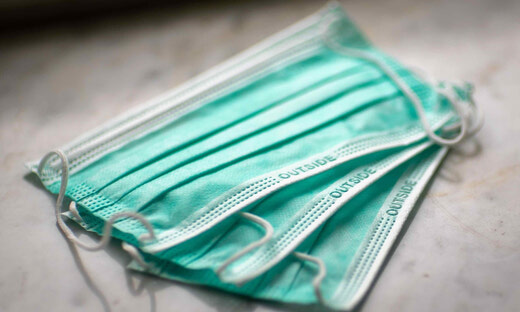