Why the Pandemic is Actually a Good Thing

We're almost five months into the pandemic and the really sad thing is the realization that life a year from now will be much like it is today. Without a vaccine, there's not much of a chance that life can get back to normal.

That's not a terrible thing though, because the pandemic has brought some benefits. One of them is the realization that we can do things differently to save time and money. Great examples are coming from pro sports as hockey, basketball and baseball make their returns.

All three sports have been showing how technology can be used to do things differently and we should all take notice, because we can use it too to make our pandemic lives better.

Shulman and Buck in the Studio

Last week I settled in to watch one of the first Blue Jays games of the season. Dan Shulman is doing play by play this season. Last year’s play-by-play guy Buck Martinez has slid over to do the colour and longtime colourman Pat Tabler is now covering the Jays from his couch in Ohio. All good moves in my opinion.

Not long after I started watching, we were given a shot of Shulman and Martinez in a studio and were told they would be using that studio in Toronto to call all 60 Jays games this year. I had no idea they weren’t at the ballpark. You couldn’t tell the difference.

I’m sure others were surprised too. I’d suspect other Major League Baseball teams are watching the Toronto experiment. Of course who knows if this baseball season will make it to 60 games?

I then started thinking about the pandemic and how it may actually be a good thing for the TV networks that have contracts to televise baseball. If they can use technology correctly, there really isn’t a need to send broadcast crews around the US to cover their team. They can do it from studios, as long as they can get the video and audio from ballparks. Perhaps MLB could produce a feed that both the home and visiting teams can use in future years?

Think about the money that can be saved on broadcasters and technical people who now have to fly from city to city, stay in hotels, eat, take cabs and so on.

There are still some technical issues to work on, but a few other MLB teams are trying versions of what the Blue Jays are doing. It’s another case of the pandemic forcing us to change the way we live and work. It may result in some positive changes.

Life in the NHL Bubble

Then there are the NHL playoffs. Since they’re being held in bubbles in Edmonton and Toronto, media people are not allowed into those bubbles. Several television and radio broadcasters are also calling games from studios.

There’s another change this year too. Reporters protested after the NHL said only NHL.com staff and a “content creator” from each team would be allowed into the bubble, which meant no TV, radio or print reporters are allowed into dressing rooms, or near the players. That’s why all the interviews you see are done over video.

We’re only a few days into the playoffs and it’s too early to say how this will turn out, but one thing is already clear. The NHL and its playoff teams need to raise their game on video interviews. Some of the content I’ve seen so far looks like it’s coming from the moon instead of Roger Place in Edmonton. Over Twitter, I offered to lend the Oilers my Sony A6400 camera to improve the video quality of interviews during training camp.

The much bigger question will be whether hockey fans notice a huge difference in the coverage they receive without reporters allowed into dressing rooms and interview rooms. Take some time to think about this question as you watch the games and coverage of them from the media.

Are we missing story angles and information because reporters are being kept away from the players? Is everything you’re receiving from the league sanitized and overly positive?

We're Learning During the Pandemic Too

We shouldn’t be surprised that sports are making changes during the pandemic. All of us are.

The legal system has been dragged into the 20th century kicking and screaming. For years, archaic laws have existed requiring paper documents and original signatures. That’s changing quickly.

There are hundreds and hundreds provincial and national associations in Canada. Most are realizing how they can bring people together for meetings virtually, saving time and a ton of money. Every association can now save thousands in travel expenses for just the cost of an annual Zoom fee.

Training is the same. For the first time in history, more people are being trained virtually than in-person and that’s not going to change soon.

I’m a classic case. I haven’t done an in-person media training workshop since the first week in March, but I’ve done at least a half dozen virtual media training sessions.  Instead of driving to Calgary, or flying to Vancouver, I walk across the hall from my bedroom to my video studio and get to work. I miss working with people, but don’t miss the travel.

Conventions and conferences for the rest of the year have been either cancelled, postponed or moved to being offered virtually. Anyone waiting for things to get back to “normal” shouldn’t hold their breath. IF a vaccine is discovered in a few months, I don’t expect we’ll see a return to people at conferences until the fall of 2021 and maybe not until 2022.  Let’s remember, air travel in Canada isn’t supposed to return to normal until 2024.

My point is, life has changed and this is going to be the way things are for another year, so get used to it.

Some of the changes though may actually be good and we may even look back on the old days and wonder why we spent all that money just to get people together?

If you want to find out more about the virtual media training I offer, click here for full details.

Another result of the pandemic is the change in delivery of metal health services. My son-in-law is a psychiatrist specializing in addictions: a rare breed. Due to the requirements of the pandemic he is doing his patient consultations via telephone rather than in person: not satisfying and far from effective compared to a personal consultation. He is fearful of patient who may overdose given the lack of regular in person supervision. AHS has observed the lower costs of delivering mental health services virtually. They are talking about potentially continuing this format post pandemic. If they follow through, Alberta will loose a young, dedicated psychiatrist who loves doing what the vast majority find (understandably) too challenging.
Bruce C.

Grant, thanks for sharing your thoughts regarding the positive behavioural changes resulting from the pandemic. They make sense. Another example, is how churches have had to modify the delivery of their worship services to virtual: zoom and/or YouTube, etc. A steep learning curve for most ministers: one they likely would not have undertaken but for the necessity created by the pandemic. A further result of the pandemic is understandably the increase in mental health issues: anxiety and it’s related stresses. Millennials and ex-generation young people are now tuning in to multiple worship services looking for the one(s) that meet their need(s) given virtual services are non-threatening. A positive first step that probably would never have happened except for the pandemic.
Bruce C.

Thanks for your comments Bruce. Both excellent and point out what's happening as everyone tries to figure things out. Sometimes technology works well - sometimes it doesn't. 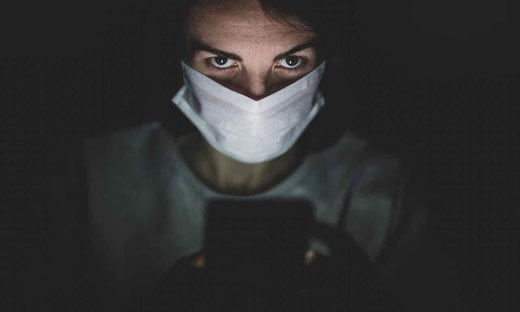 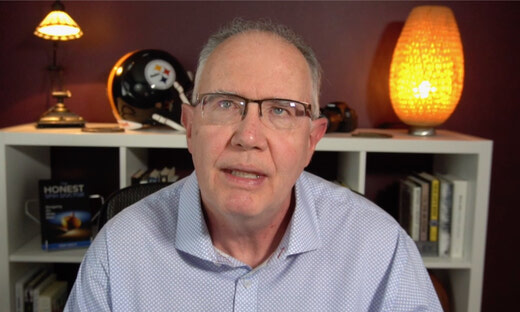 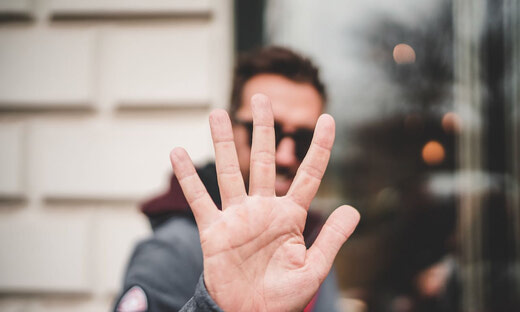 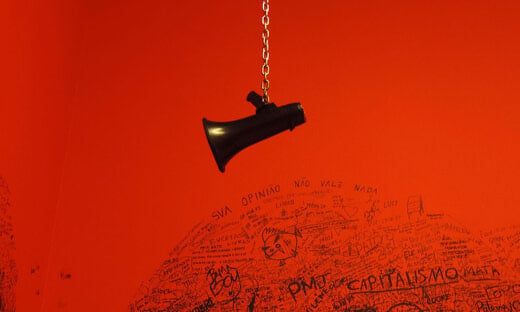 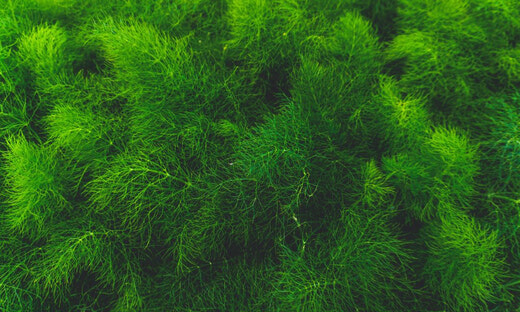