Why Rocky Knocked Himself Out

By now, if you're a hockey fan, you've seen the clip. Rocky Wirtz, whose family owns the Chicago Blackhawks of the NHL, had a meltdown at a town hall meeting when he was asked a question by a reporter.

Most people who've commented on social media, talked about how shocked they were at Wirtz's outburst. I wasn't. I have worked with people like him before.

Wirtz issued an apology, but it was too little and too late. He shouldn't have done what he did in the first place, but there were reasons why he melted down.

As they say in the announce booth “Let’s go the videotape replay to see the mistake the owner of the Blackhawks made on the play. The play starts with a question from reporter Mark Lazerus”.

I’m not going to delve too deeply into saying what Wirtz did wrong. I could fill thee blogs on that. I will spend some time talking about the comments from a media training prospective.

Right away though, Wayne Gretzky, who is a hockey commentator in the US these days, made a really valuable point. He wondered what the parents of an 18-year old potential NHL player would think if their son got drafted by the Blackhawks, a team that has been in the middle of two sexual assault lawsuits, which is owned by the Wirtz family, headed by No Comment Rocky.

This was about much more than a hockey club owner having a media meltdown.

What I would like to focus on isn’t what was wrong with what he said and how he went about it, but why it happened. Why did somebody as knowledgeable and experienced as Wirtz, with a group of smart people around to advise him on how he should handle himself, melt down so badly.

Commissioner Gary Bettman said Wirtz “had a moment.” It was more than “a moment." While some people thought Bettman would be more critical of Wirtz, Rocky is one of his bosses and Bettman is a lot smarter than that.

I thought legendary sports writer Cam Cole put it best on Twitter on Friday when he wrote “One thing you learn in this biz: rich guys resent having to answer questions from the little people. The "who are you to ask me these questions?" was where Rocky Wirtz started to go off the rails, and then he just dug the hole deeper."

Bingo. That’s why Cole is in both NHL and CFL Hall of Fames.

At the risk of being called sexist I’ll say it – There are a lot of rich, older men, who, when it comes to PR and their image don’t really give a damn. They don’t want to be told what to say and are defiant.

That’s why Rocky had his “moment.”

When I saw what happened at that town hall meeting, I was surprised but not shocked.

I have worked with people like Wirtz before. They weren’t as rich and weren’t as well known, but they were like him.

I remember working with one CEO, who was trying to deal with a scandal and needed some help. He told me he thought the best way to handle the situation was simply not to comment when asked about it by the media.

I told him that wouldn’t work, he needed to face the media, be apologetic, talk about how the company will work to make sure it doesn’t happen again and he would need to take his lumps before things in the media would change.

He didn’t want to do that, so I got him to agree to use his “no comment” position and I played reporter. We did a role-playing exercise, and within a matter of seconds he was ready to go full Rocky Wirtz on me.

Then he started to listen.

That’s why I wasn’t shocked that Rocky went ballistic. He’s angry at his team being forced to pay millions of dollars to settle lawsuits, being embarrassed and forced to fire some successful people. More lawsuits appear to be on the way too. This is far from over.

Rich, powerful people are generally surrounded by really smart people who know their stuff. Sometimes those people are ignored. At other times they politely tell their bosses what they think should happen, but never challenge them. On some occasions, the same people tell their boss what he wants to hear.

Whatever road is taken, it never turns out well.

I remember working with a politician who was advised by a key staff member how to handle a situation in the media. When the politician wouldn’t listen, the staffer contacted me and got me to call. The politician wasn’t happy with the person who got me involved. I told the politician “Did you ever think he was just trying to save your ass?”

After a long silence, we had a really good conversation and the politician agreed to release a statement with an apology and to say the same when contacted by reporters. It had a positive result.

Just because somebody is rich, it doesn’t mean he understands the media, public perception, or image. He often doesn’t care.

Thanks for addressing an issue that is more prevalent than people might think. I would also appreciate your thoughts regarding Rocky’s ‘miscues’ in a future blog.
Bruce C.

Great way of putting it Frank. 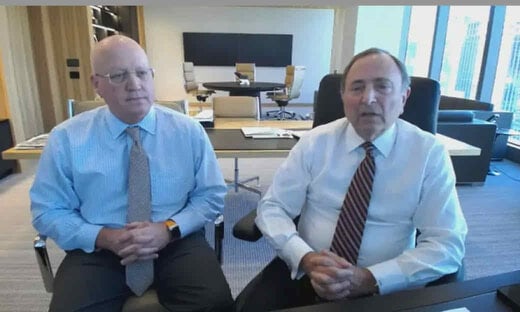 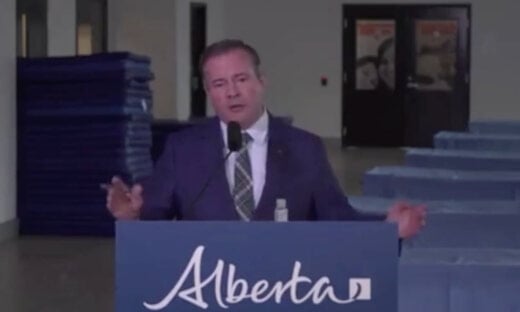 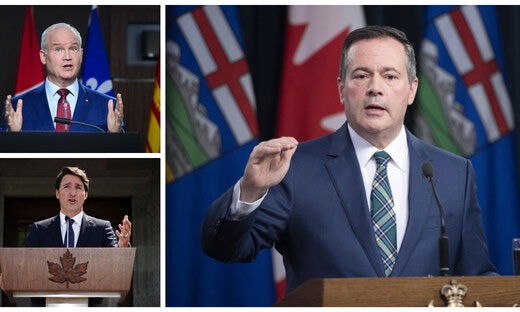 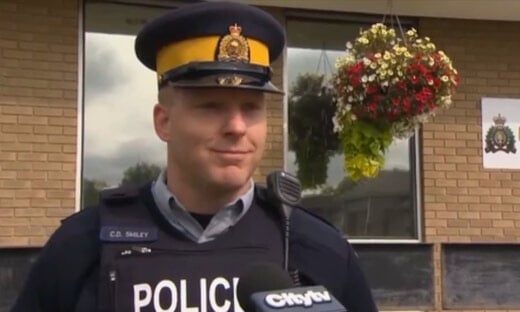